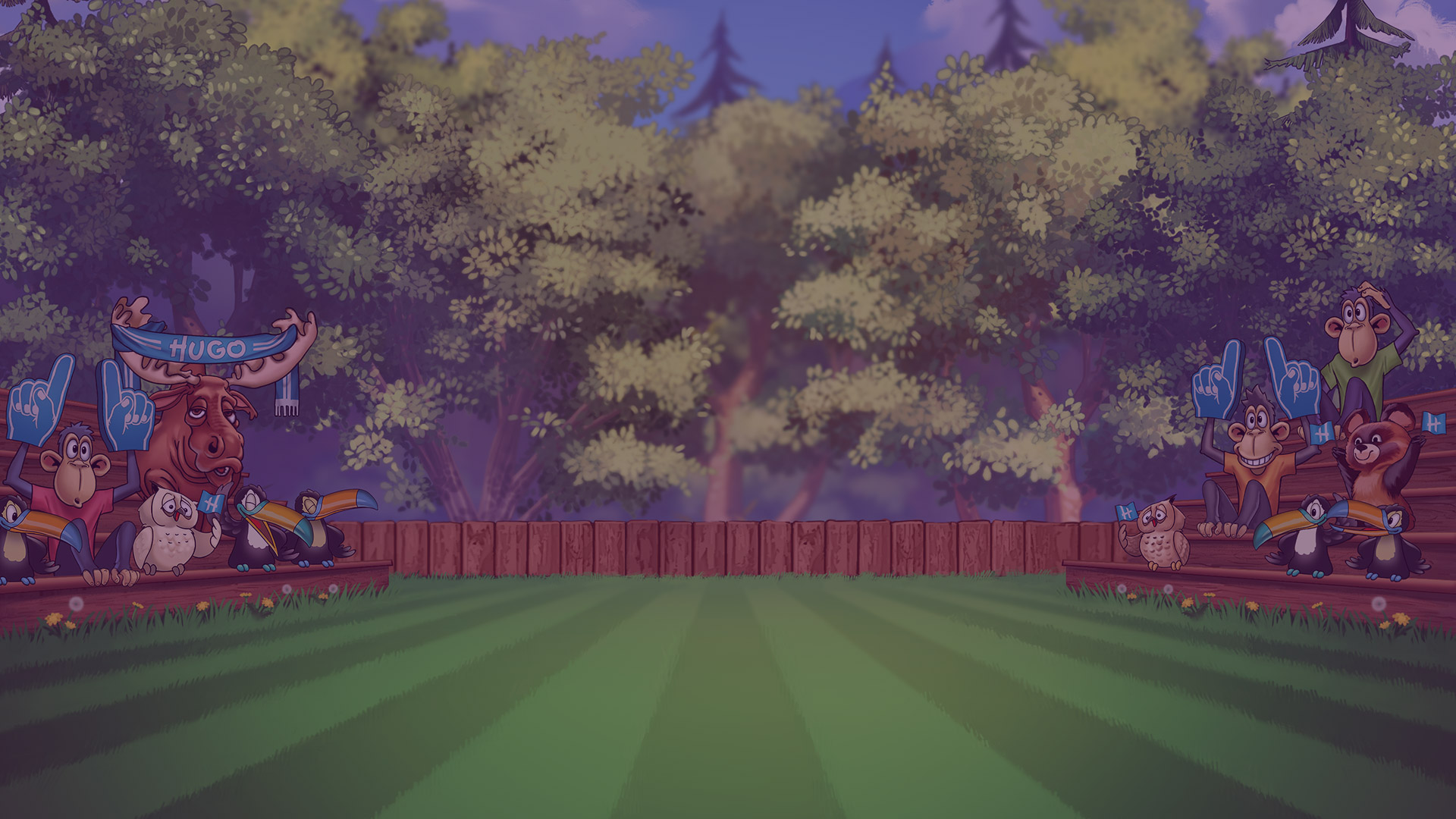 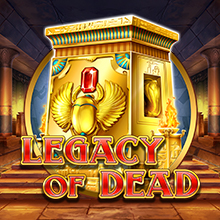 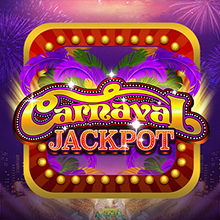 Hugo, Afskylia, Don Croco and the Goat have all warmed up, tied their laces, and are prepared for the starting whistle in Hugo Goal. This is a 3-reel video slot played on 5 fixed paylines. A combination of three matching symbols along any payline constitutes as a win.

Hugo, the friendly troll, is a Wild symbol that appears in any position on all three reels. The Wild symbol substitutes for all normal symbols to help create winning combinations.

Trigger the ACTION REPLAY feature on non-winning spins, when there are two full stacks of the same Character (Afskylia, Don Croco, Goat) symbol visible on the reels. The Wild (Hugo) symbol can be used to replace all Character symbols when triggering the feature. The other reel will then perform free re-spins until you are provided with a winning combination!

Trigger the FREE KICK feature on non-winning spins, when there are two full stacks of the same Item (Football, Whistle, Boots, Stopwatch, Flags) symbol visible on the reels. The Wild (Hugo) symbol can be used to replace all Item symbols when triggering the feature. The other will perform only one free respin, giving you a second chance to win!

If there is a possibility of two different reels to re-spin, the reel that provides the biggest potential reward will remain in place – triggering one of the two re-spin features.

Trigger the PENALTY SHOOT-OUT bonus game when all symbol positions on the reels are filled with the same symbol. The Wild symbol can be used to substitute for all symbols. You play as Hugo, who is now acting as the goalkeeper, attempting to save as many penalties as possible in order to multiply your winnings from the game round that triggered the feature. You have exactly five attempts to save. Pick and click the position on-screen where you think Hugo will make a save! Each save will increase the Win Multiplier by one, with the multiplier starting at x1. Saving all five penalties will award the highest multiplier of x10! The available multipliers are: x2, x3, x4, x5 and x10.

Try the free CSS tidy lets you easily beautify stylesheets for your websites.