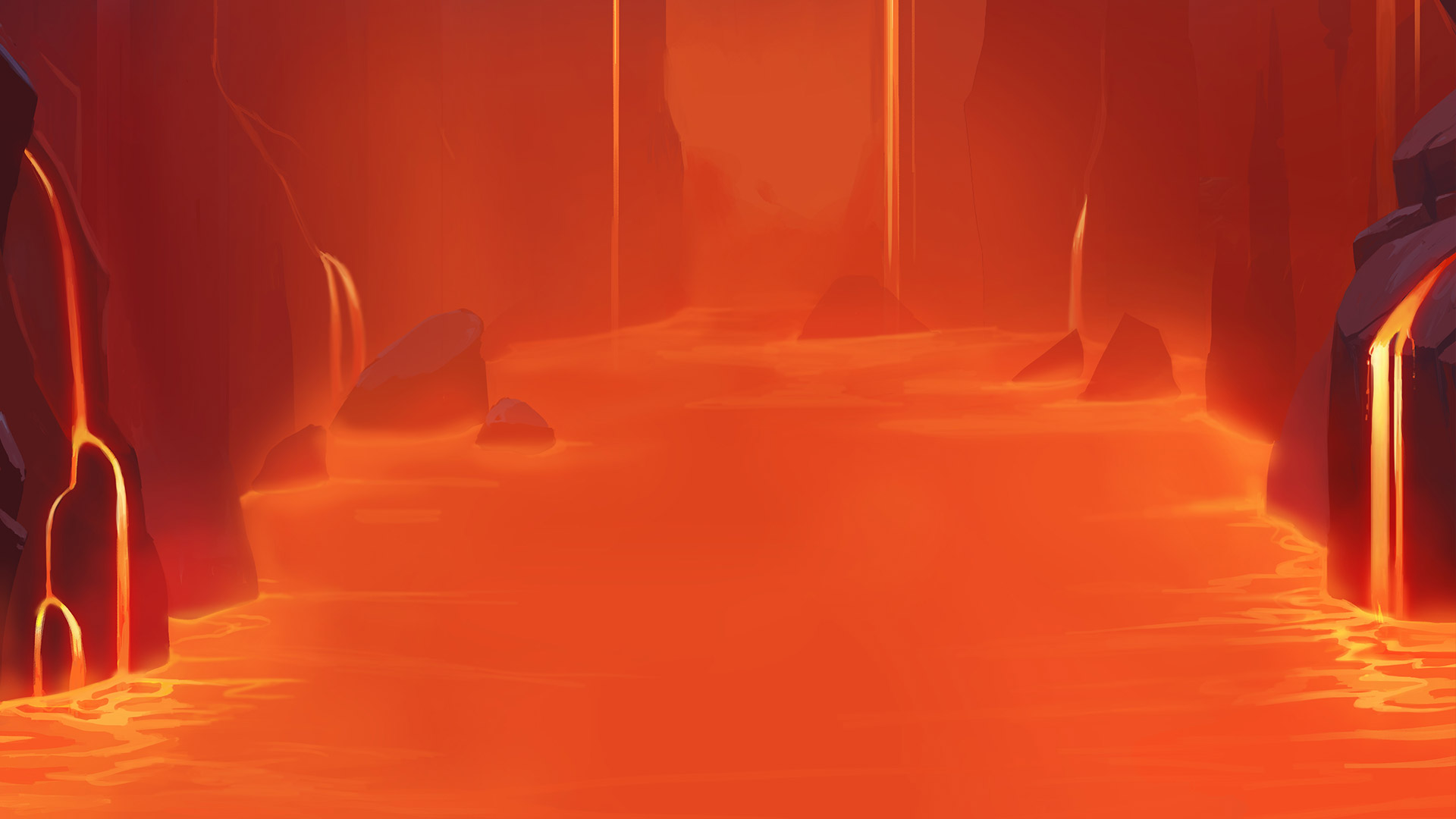 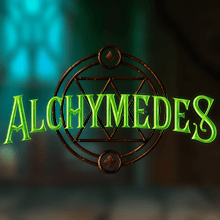 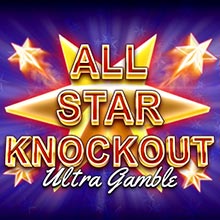 The fearless Vikings are back for their biggest battle yet, as they take on the flaming demon hordes of the underworld! The third instalment of our legendary Vikings series builds on the previous games to bring even more action to the reels - fights for sticky wilds will now also happen in base game, the treasure chests will appear more frequently, and two levels of Free Spins with multipliers allow for truly monstrous wins. Our enraged Nordic warriors invite you to join them on their latest adventure!

• Every Wild attained during a battle with a regular demon, The Lord of Chains or Lucifir awards 1 Rage point

If 2 Free Spin symbols land on the reels, a demon fight will occur with each Viking symbol on the reels.
Each time a Viking wins the fight, the Viking turns into a wild symbol and 1 rage point for that specific Viking is added to its rage collection.

• 30 point rage boost for all Vikings